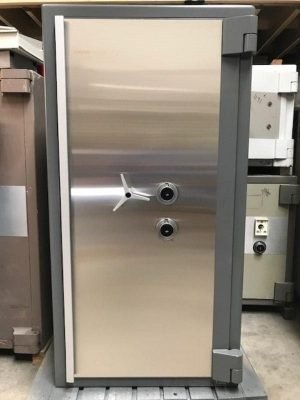 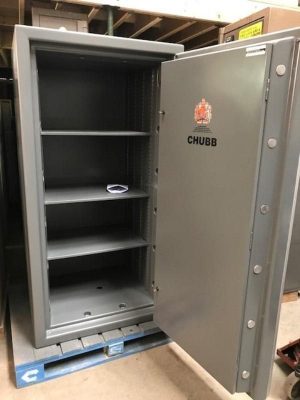 Chubb Sovereign “The best safe in the world”

Developments in industrial cutting equipment mean that todays burglars have at their disposal a formidable armory of tools and attack methods.
The Chubb Sovereign provides very high security protection against all known forms of safe attacks including explosives, power drills including diamond drills, pneumatic and electric hammers, oxy-acetylene torch, oxy-arc, arc-air slicer, and thermic lance.
Since its launch is 1979, hundreds of Sovereign safes have been sold, yet Chubb and Empire Safe know of no successful attacks by burglars on any Sovereign safe. The Sovereign safe provides such a high level of protection that it is above the standard cash rating bands of many UK insurance companies, and insurance cover can be negotiated for very large cash holdings in a Sovereign safe.

There are no reviews yet.

Find us on Social Media

Saturday & After Hours
By Appointment